In 2007, Alloyfold NZ was awarded the contract to install waiting seating and public area seating in the Ministry of Justice court houses nationwide. This contract involved the ongoing supply of 5 and 6 beam mounted Schumann seats to 105 District courts throughout New Zealand. The Schumann seat was supplied with a custom fabric and chrome finish.

The installs began with 800 seated positions for the Auckland District Court completed in 2008. An Alloyfold team, worked to get the old seating uninstalled and fitted the new seats in one weekend which allowed minimal disruption to the daily court operations.

Since this first installation, Alloyfold supplied seating to court houses all over New Zealand completing the contract in 2011. 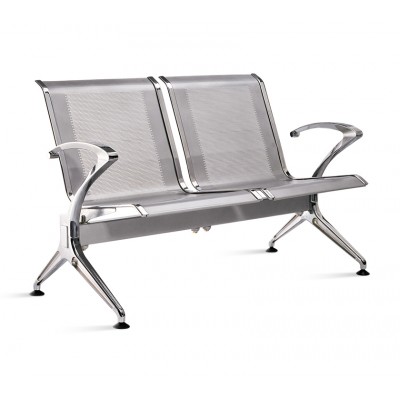 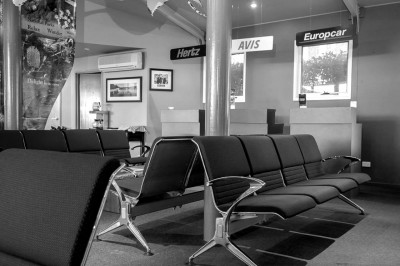 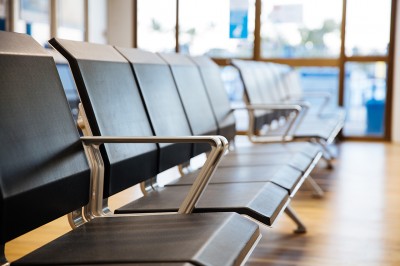 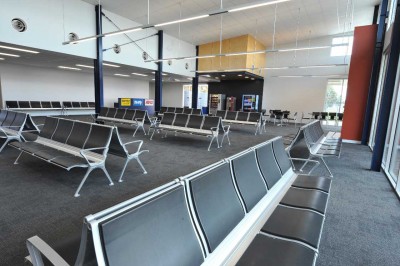 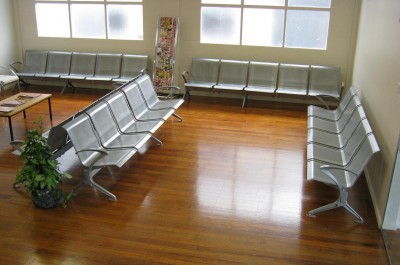 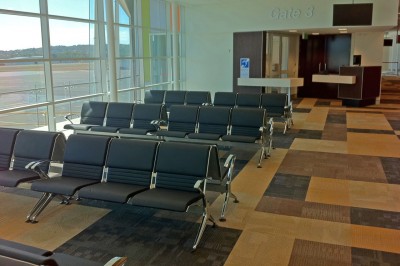 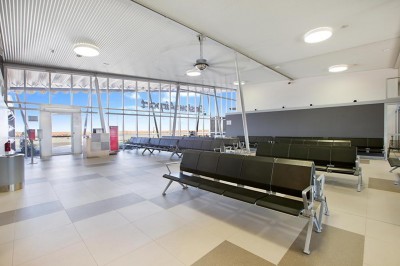 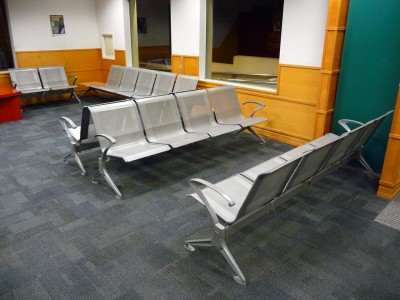 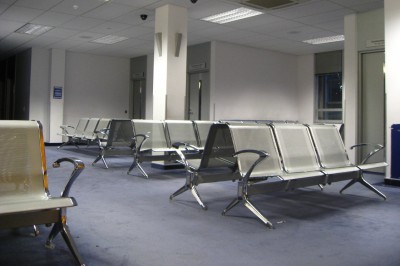